Home / Forest Hills or Astoria – Which Queens neighborhood is right for you?

Forest Hills or Astoria – Which Queens neighborhood is right for you?

If you’re considering a move to Queens, you might be trying to decide between the popular neighborhoods. Should you choose Forest Hills or Astoria? Both offer a range of housing options, amenities, and accessibility to Manhattan. Choosing the right neighborhood can be a daunting task, especially if you’re unfamiliar with the area. That’s why we’ve put together this comprehensive guide to help you compare Forest Hills and Astoria. It covers a variety of factors, including the cost of living, median home prices, median income, and things to do.

One of the first things to consider when choosing a neighborhood is its location and transportation options. Access to public transportation is an important factor for many people, especially those who work in Manhattan or other parts of the city. So before you start looking for movers in Queens make sure you have all the information.

Forest Hills is located in the central part of the borough, with easy access to Manhattan via the E, F, M, and R subway lines. These subway lines offer frequent service to various parts of Manhattan, making them a convenient option for commuters.

Astoria, on the other hand, is located in northwest Queens, with access to Manhattan via the N and W subway lines. These subway lines also offer frequent service to various parts of Manhattan, making it another convenient option for commuters. In addition to subway service, both neighborhoods have a variety of bus options, which can be helpful for those who prefer to travel by bus or need to access other parts of the borough.

When considering the economy of a neighborhood, it’s helpful to look at a range of factors. Those can include the median income of its residents, the major employers in the area, as well as any other available information that might be relevant to someone making a decision about whether to move there. As you plan your move with local movers Queens NY, it’s important to research the economic landscape of both neighborhoods. That way you’ll get a sense of the job opportunities and income potential in each place.

What are the main differences you’ll notice when choosing between the two neighborhoods?

There are also differences in the major employers between the two neighborhoods. Forest Hills is home to a number of hospitals and medical centers, including NewYork-Presbyterian/Queens and Forest Hills Hospital. Astoria, on the other hand, is home to a number of manufacturing and industrial businesses, as well as the Kaufman Astoria Studios, which is a major employer in the area.

It’s worth noting that both neighborhoods have a mix of businesses, and the major employers in each place can change over time.

Is the cost of living higher in Forest Hills or Astoria?

So before you go looking for Astoria NY movers you need to consider the cost of living. It’s important to take into account a range of factors, including the price of housing, groceries, utilities, healthcare, and other expenses.

Astoria is home to some great places and activities

Astoria is known for its diverse dining scene, with a range of restaurants offering cuisine from all over the world. From Greek tavernas to Thai street food, there’s something for every taste in Astoria. When it comes to entertainment, The Museum of the Moving Image is a popular destination in Astoria, celebrating the art, history, and technology of film, television, and digital media. The neighborhood is also home to several movie theaters, as well as performance spaces and bars.

But it’s not just indoor fun that Astoria has to offer. It’s home to several parks, including Astoria Park, which is located along the East River. It offers stunning views of the Manhattan skyline. There are also several public pools in the neighborhood, including the Astoria Park Pool, which is one of the largest pools in the city.

Astoria is also home to a number of cultural attractions, including the Isamu Noguchi Garden Museum, which showcases the work of the renowned Japanese-American artist, and the Socrates Sculpture Park, which features a range of contemporary sculptures and installations.

Forest Hills is just as fun and interesting place

The popular Austin Street shopping district is a major attraction in Forest Hills, with a range of stores, restaurants, and other businesses. The neighborhood is also home to the Forest Hills Mall, which offers a variety of shopping and dining options. Popular entertainment options include The historic Forest Hills Stadium. It’s a popular destination, hosting concerts and events throughout the year. The neighborhood is also home to several movie theaters and performance spaces. Forest Hills is quite family-friendly. In fact, Clean Cut Moving Service NYC has helped countless families move to this part of Queens. One of the main reasons is the many parks that dot the area.

Forest Hills is home to several parks including Forest Hills Stadium. It’s a popular spot for concerts and events. Just as popular is Forest Park. It offers a range of recreational activities, including hiking, cycling, and golf.

The neighborhood is also home to a number of cultural attractions. The Queens Historical Society explores the history of the borough. While the Kew-Forest School is a private school with a long history in the community.

So should you choose Forest Hills or Astoria?

The choice isn’t a simple one. Both neighborhoods have their pros and cons. Thousands of people choose to move to both Astoria and Forest Hills every year. Most of them are quite happy with their choice. Both have a lot to offer. Queens in general is a great borough to live in, both as a single as well as a family. So it will very much depend on your wants and need whether you prefer Forest Hills or Astoria. Take your time and make a good decision. 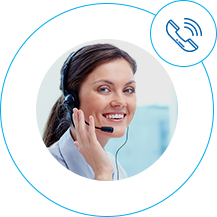 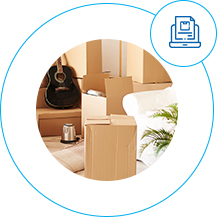 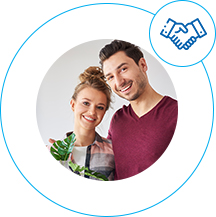 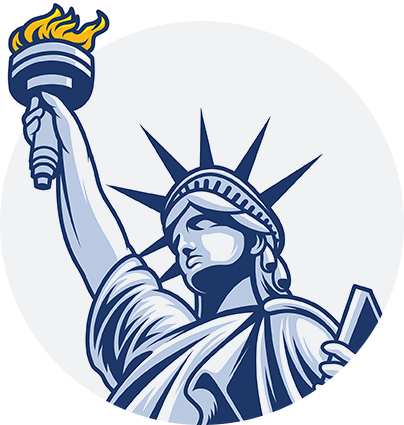